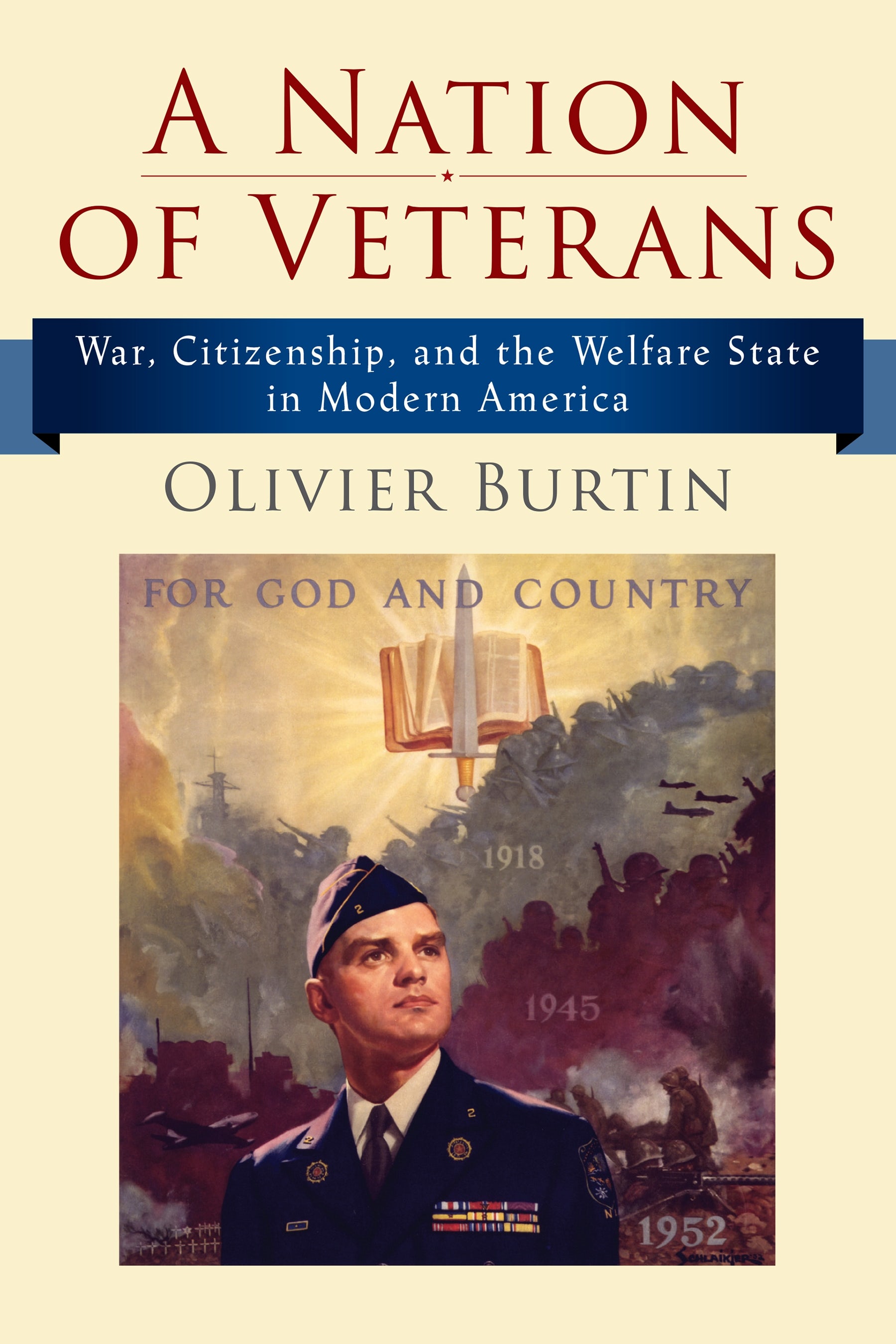 Catherine Delyfer et Nathalie Saudo-Welby, (dir.) "The New Woman and Humour". Cahiers victoriens et édouardiens 96 (automne 2022).
In late Victorian satirical magazines, comedies and conversation, the New Woman was an inexhaustible source of fun. For the opponents of women’s emancipation, ridicule was a weapon, which could win them allies even among women. For the feminist writers, ridicule was a constant threat, which they usually negotiated by asserting their womanliness and inviting their readers to take their demands seriously.
Hence, the woman’s rights woman was constantly criticized for her total absence of humour. “For the New Woman there is no such thing as a joke”, Ouida wrote in 1894. A year later, Hugh Stutfield commented in his antifeminist essay “Tommyrotics” that there was “no place left for humour” in New Woman novels: her fiction was spoiled by excessive realism, ponderous didacticism and a tendency to take things much too seriously.
As a target of satire and a comic victim, the New Woman quickly learnt how to put humour to her own use. By being funny, she made herself more pleasant to male readers and more tolerant of them. Ella Hepworth Dixon’s My Flirtations (1892), originally published anonymously in the Lady’s Pictorial, was considered by the Saturday Review as “one of the most amusing books we have come across for a long time” (qtd in Fehlbaum 189). Even in her more pessimistic The Story of a Modern Woman (1894), Dixon’s emancipated female protagonist maintains that a sense of humour is “what women ought to cultivate above all things” (Dixon 45). In the New Woman’s satires of patriarchal thinking and male self-sufficiency, wit does have an instructive, “serious” function. Epigrammatic dialogues feature prominently in the novels and short stories of Sarah Grand and Mona Caird, as well as in their militant periodical essays which employ humour and irony to turn the tables on male critics. Irony, parody and comical reversals, in fiction and non-fiction alike, were among what Ann Heilmann has described as the New Woman’s “indirect strategies”.
In the twentieth century, the suffragettes’ methods were regularly described in the press as hysterical and not worth serious consideration. However, if we are to believe the American actress and feminist writer Elizabeth Robins, by the time the suffragists hardened their strategies in the early twentieth century, they had learnt how to use publicity, repartee and humorous effects to their advantage. In her comedy Votes for Women (1909), the suffragettes’ public demonstrations are considered “excellent Sunday entertainment”. “[R]idicule crumples a man up”, their sharp-witted public speaker exclaims, “It steels a woman. We’ve educated ourselves so that we welcome ridicule” (II, 1). Negotiating laughter has become integrated into the New Woman’s political apprenticeship.
Going counter to the perception of the New Woman’s humorlessness, this collection of essays will examine the rich and contradictory ways in which laughter, jokes, satire and comedy were deployed and reconfigured by New Women around the English-speaking world. It will engage with the political uses of humour, as it creates and invites distance. It will consider humorous practises as a source of empowerment: the use of comedy to destabilize power relations and to create a sense of shared enjoyment, community, and sisterhood. How did humour become integrated into feminist rhetorical practices? To what extent is it possible to speak of feminist humour? 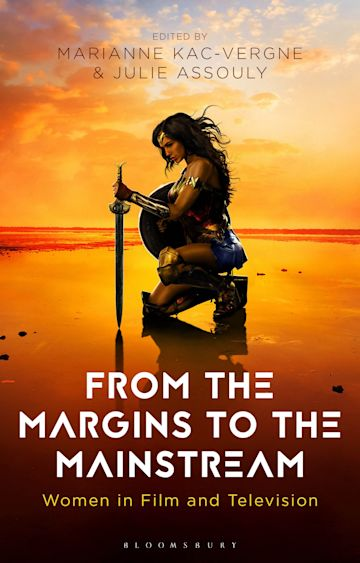 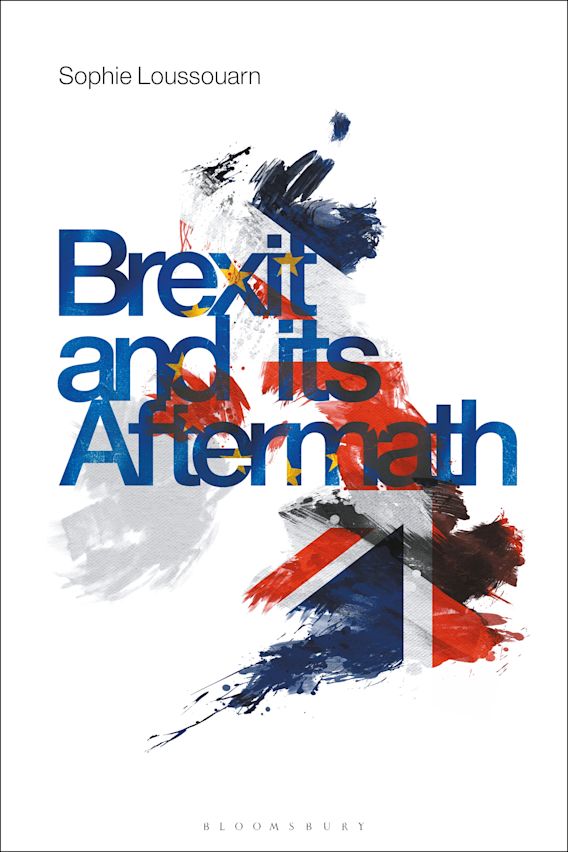 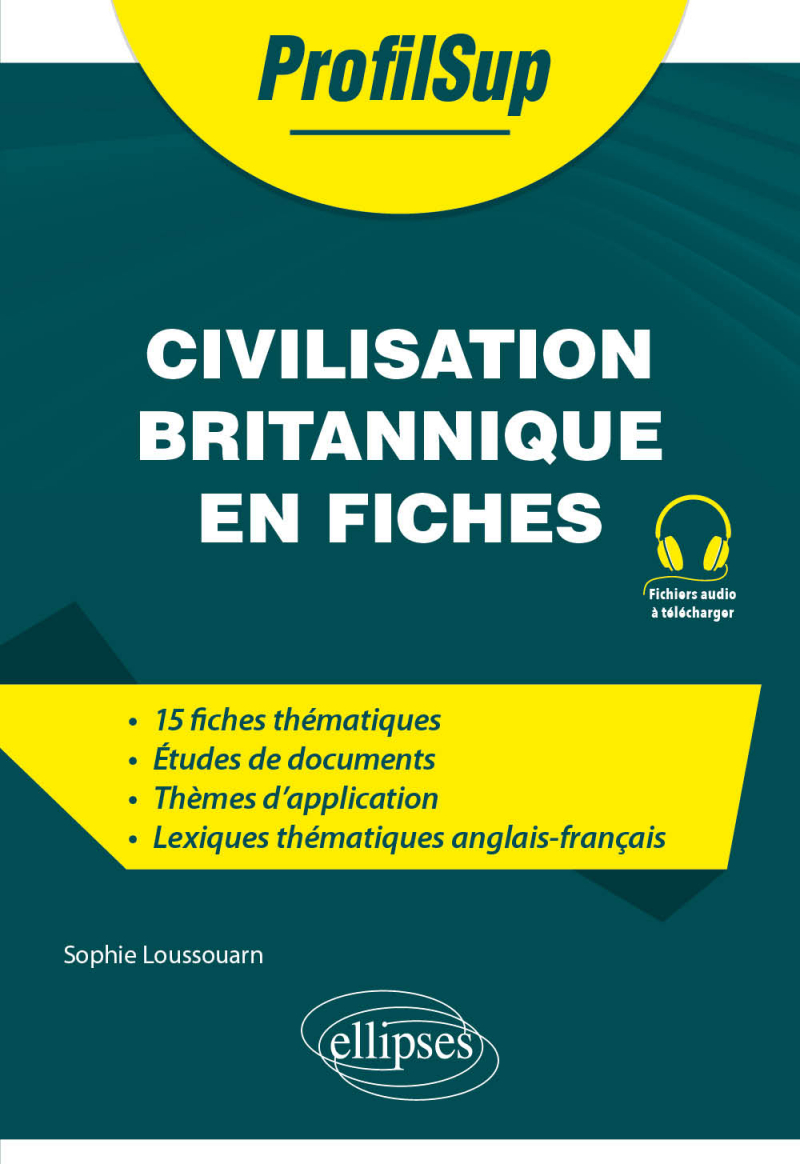 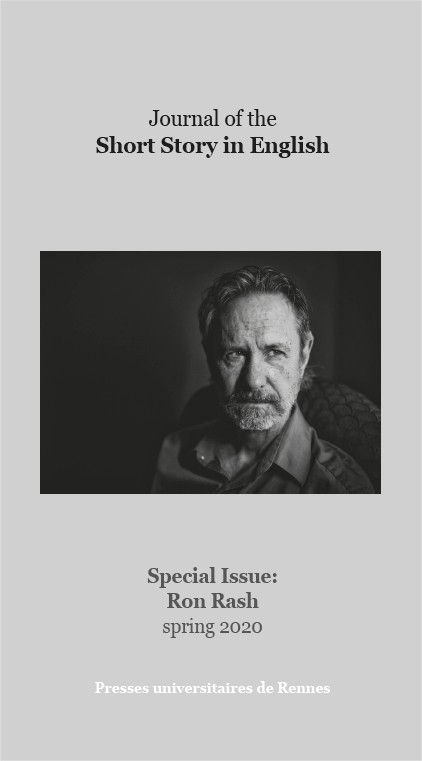 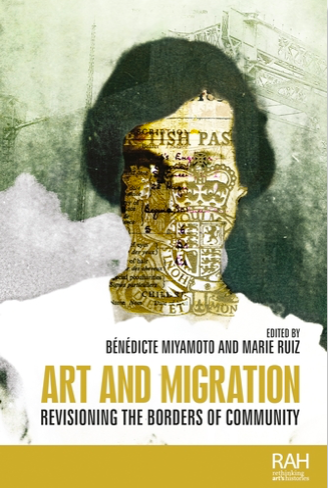 This collection offers a response to the view that migration disrupts national heritage. Investigating the mediation provided by migrant art, it asks how we can rethink art history in a way that uproots its reliance on space and place as stable definitions of style. Beginning with an invaluable overview of migration studies terminology and concepts, Art and migration opens dialogues between academics of art history and migrations studies through a series of essays and interviews. It also re-evaluates the cultural understanding of borders and revisits the contours of the art world - a supposedly globalised community re-assessed here as structurally bordered by art market dynamics, career constraints, gatekeeping and patronage networks.
Contents: 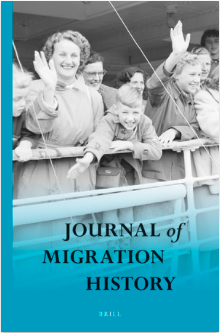 In the nineteenth century, female mobility was eased by a variety of intermediary structures, which interacted to direct the migration of British women to the Empire. Among these migration infrastructures were female emigration societies such as the Female Middle Class Emigration Society (1861–1886). This organisation was the first to assist gentlewomen in emigrating. It adopted a holistic approach to British female emigration by promoting women’s departure, selecting candidates, arranging their protection on the voyage, as well as their reception in the colonies. Grounded in a multifactorial perspective, this article offers an insight into how female migration brokerage came into being in the Victorian context. It intersects migration with gender and labour perspectives in a trans-sectorial approach of the history of female migration infrastructures in the British Empire, and reveals the diversity of transnational migration intermediaries interacting at meso level between female emigrants, non-state actors, and state institutions. 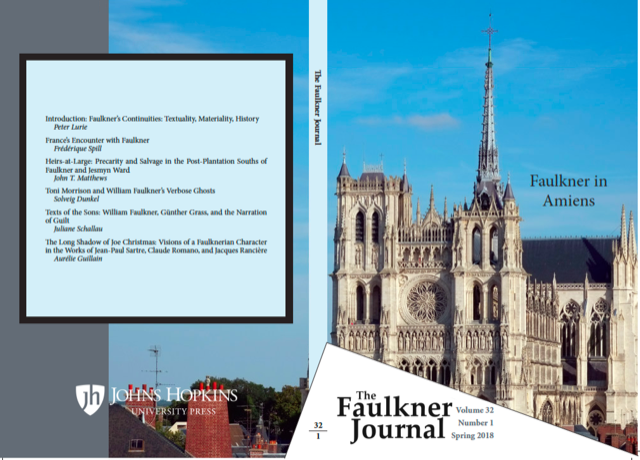 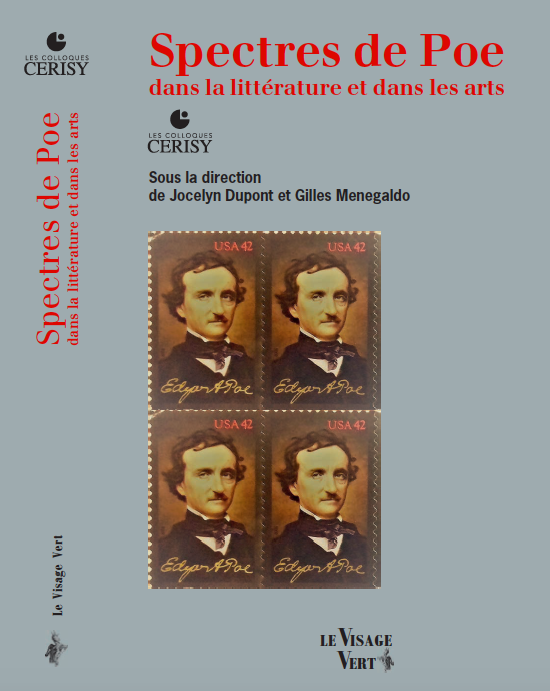 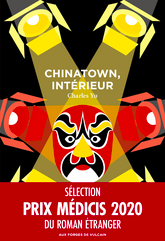 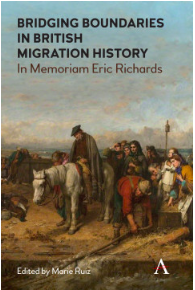 Eric Richards was an international leading historian of British migration history and a pioneer at exploring small- and large-scale migrations. Starting with a foreword from David Fitzpatrick and Ngaire Naffine’s eulogy, the book includes Richards’ last public intervention, given in Amiens, France, in September 2018. This volume brings together renowned scholars of British and migration history who pay tribute to Eric Richards – a remarkable historian, but also a gentleman who is remembered for his kindness and humbleness. He stood as a role model for early career researchers. The book combines local and global migrations as well as economic and social aspects of nineteenth and twentieth century British migration history.